The struggle makes the law - reflections on politics, social movements, and residents' associations in Sarandi

This book documents the struggle of Sarandi-PR workers for better living conditions. The fights were for basic services, as basic for life as water, which dried out on the city's taps. A thirsty people decided to fight. From such elementary battles, Josimar Priori leads us to see other things: right away, the emergence of popular subjects in the periphery; where there was a shortage of everything, his work saw political subjects emerge, whose voice was linked to broader projects in the city, state, country. 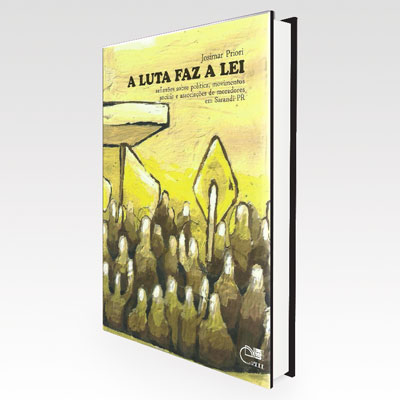