A tour of the city of risks: readings of the graffitix in São Paulo 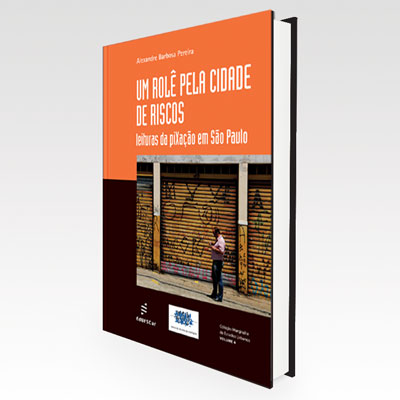