In May 2014, study days organized in Paris made it possible to lay the foundations for a dialogue between a dozen researchers, French and Brazilian, engaged in the analysis of power and domination relations in the city. We wanted to understand how, in our different spaces of study, a plurality of powers are formed, maintained, articulated or opposed and their effects on the production and control of cities and their populations. This dossier is a result of those first meetings. Its main objective is to present some of these contributions. It wants to make articles by Brazilian anthropologists and sociologists about the contemporary forms of government in Brazilian cities accessible to the French-speaking public. In addition, while giving priority to recent writings by researchers working mainly in São Paulo and Rio de Janeiro, this dossier traces a partial genealogy of urban thought in Brazil, by publishing, in French, two of Luiz Antonio Machado da Silva’s and Michel Misse’s founding articles. 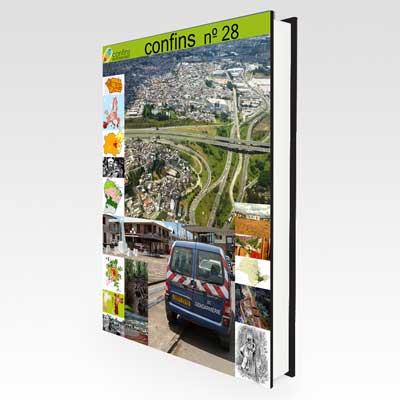