Stress boundaries: Politics and violence on the peripheries of São Paulo

The book – from a doctoral thesis that won the 2009 Anpocs Award – presents the results of an ethnographic research carried out between 2005 and 2008, then complemented between 2009-10, in the district of Sapopemba, São Paulo. Based on narratives and trajectories of residents, families and neighborhood associations in the district, the text analyzes the tensions between the city’s peripheries and the public world in São Paulo. The keys to this understanding are the transformations that took place at work, in the family, in religion and in politics, which conditioned the “expansion of the criminal world”, the “expansion of social management” and the connections between “routine violence” and the “political violence”. 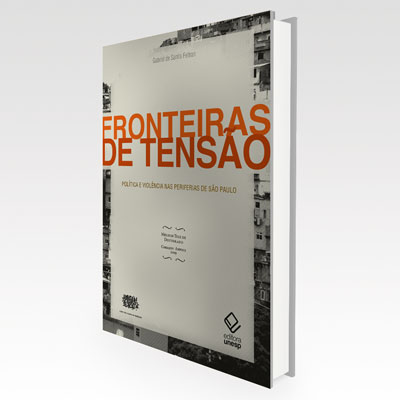