The book is a study of the relationship between forms of social control and popular illegalisms through an ethnographic research developed in a neighborhood on the peripheries of São Paulo. On the one hand, the attempt is to envisage some areas of incidence of social control, its economic and political networks from three observation posts: a small bar, a clandestine transport line and a drug sales point; on the other hand, we sought to understand the conducts that are constructed in these points of registration of informal, illegal and illicit urban markets, their correlative exposure to the danger of death. In the intersections between the incidence of these mechanics of power, the plots of popular illegalisms and their corresponding conduct, it may be possible to understand some of the dynamics of this social world that takes place aming the informal, illegal and illicit aspects, along with life and death. 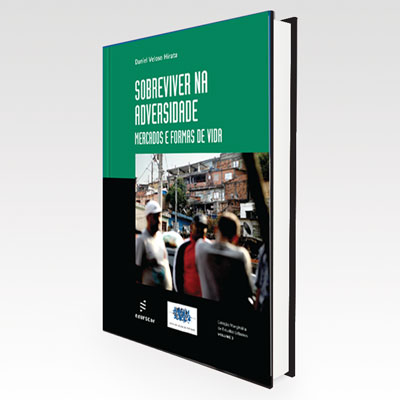